Filippo Mursia, the founder of Tailry, has been working as a digital producer for the last decade.

In 2015 he entered the eCommerce and fashion business, starting to collaborate with major brands and emerging designers in the build of their online websites and online stores.

Tailry was born after all those years as a freelancer in the eCommerce business and the Shopify ecosystem. To scale and allow any Shopify store owner to save time outsourcing their daily operation and special activities and take advantage of the skills and experience of the Tailry team.

In 2015 he managed the creation and development of the first Gabriela Hearst website and eCommerce, designed by Peter Miles Studio (the designer behind the logo, packaging, and advertising campaign for Marc Jacobs, Cèline, Proenza Schouler, and more). The collaboration between the brand and the Tailry team continues nowadays for the production of their digital assets.

In 2017 he began working with shoe brand Gray Matters NYC to launch their first eCommerce on the Squarespace platform. Finally, the online store has been featured in the 2019 Squarespace campaign "A website make it real ," online all over Squarespace's social networks and website, and offline with an advertisement placed around New York City. The online store has recently moved to the Shopify platform. Filippo and the Tailry team have been working on the new design and all the external integrations.

In 2019 the Japanese fashion designer Oomaru Seisakusho 2 launched their new Overcoat brand. Filippo has managed the website build in collaboration with La Colonia , a well-known development studio in Milan. In late 2019, has been launched the Japanese online store for the brand on the Shopify platform, managed by the Tailry team. 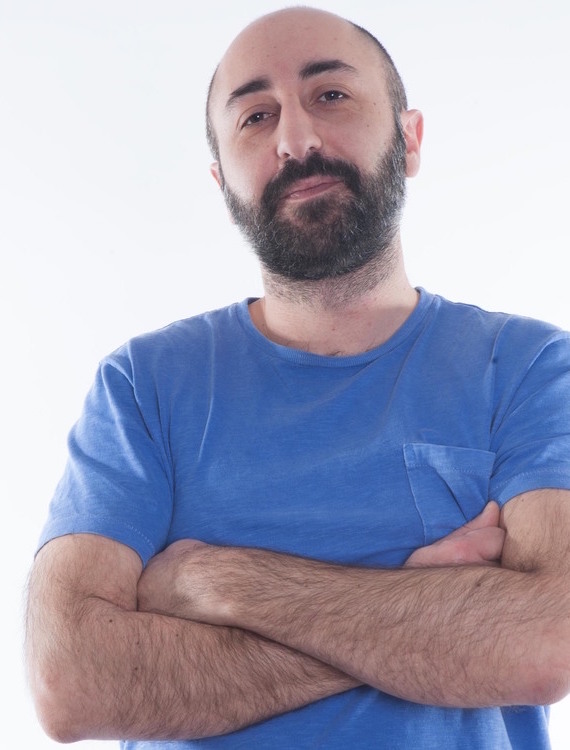 Tailry is the dedicated digital Expert you can write anytime to maintain, run and improve your Shopify store and get professional image retouch for your online business.